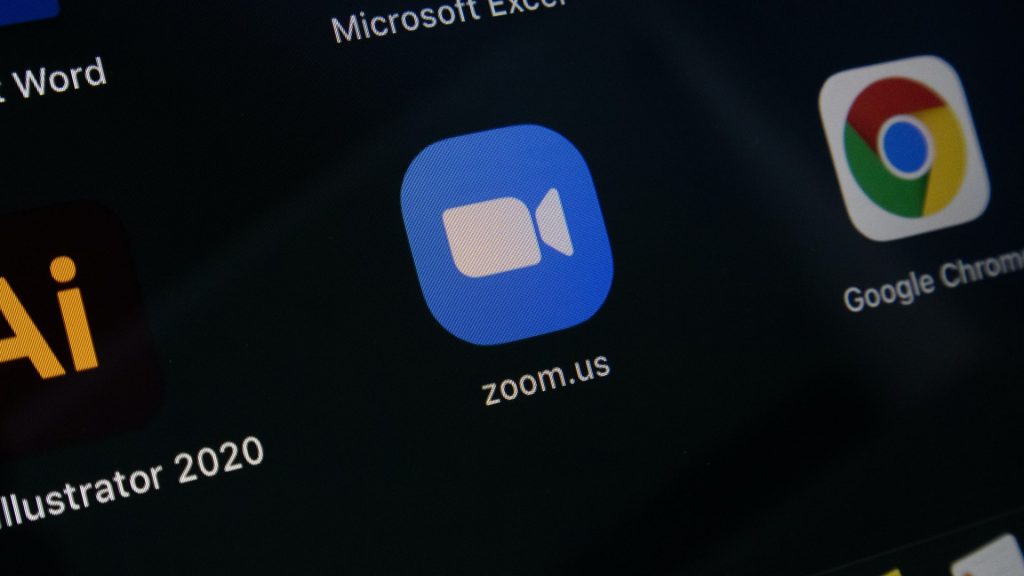 “Your host will start the meeting soon” the screen reads. I’m sitting in my apartment in San Francisco dressed head to toe in professional clothes. My palms are slightly sweating as I’m waiting for the meeting to start. As my camera turns on, my smile grows larger and I sit up straighter, ready to tackle my first virtual interview.

First, if you are reading this it probably means you have received at least one interview invite. WOW! Take a second to celebrate that accomplishment. You should be very proud of how far you have come. The interview is a very important part of your med school application and one of the first times you will be seen not just as what’s on paper! Most importantly, bring your own unique personality and contributions to the interview! Remember, getting this far was already so difficult- and this is the opportunity for you to get to know the school too!

When I first heard that I would have to be completing virtual interviews for medical school during the unprecedented impacts on the application cycle from COVID-19, I wasn’t too thrilled. As an extrovert and people-person, I much preferred in-person interviews. Moreover, a virtual interview taken from inside on my apartment rather than on a medical school campus made everything even more dismal and seemingly felt less real. However, I knew that I wasn’t alone in these difficulties, and that each medical school was implementing a unique solution to both get to know applicants and to help us get to know their institutions. I was confident that I could still thrive during virtual interviews with the correct preparation.

During my medical school interview experience, I had three different types of formats. First was an asynchronous virtual interview, “(or on-demand interviews) will not have an interviewer present. You will be asked to respond to questions presented via text or prerecorded video. Your responses will be recorded by your device’s webcam and shared with reviewers at a later time” (AAMC).

The format is as follows:

The most difficult thing for me about these recorded interviews was that there was no one on the other side of the camera- meaning that my recorded response was sent to the medical school without speaking to another individual. One of my medical schools used this as the sole interview for the entire process, while another used it as a screening to ask deeper questions during the interview.

Here are my best tips for asynchronous recorded interviews:

The next format was a half-day long presentation from different departments of the medical school followed by two 45-minute one-on-one virtual interviews. One of these interviews was open-file, meaning that the staff member had read my application, while the other was closed-file.

This type of format, in my opinion, was one of the hardest to translate into a virtual interview. For me, I was really challenged by not being able to read the body language, cues, and natural pauses that help generate a conversation face-to-face.

The biggest practice that helped me overcome this before my interview was listing out questions that I wanted to ask the interviewer, and topics that I could bring in from my own experiences. Having these questions and conversation starters in my head helped the conversation flow much more naturally and allowed me to transition easily into the next topic as we spoke.

For this type of interview, I would recommend practicing having a conversation about your motivation for medicine, activities, and hobbies with a friend or family member. In addition, researching the school and faculty member (if given interviewer name beforehand) is very important and should help guide your conversation and list of questions!

The last format of my medical school virtual interviews was the Multiple Mini Interview (MMI). Translating the MMI to a virtual platform, I was placed in eight different break-out rooms back-to-back and had 5 minutes with the interviewer to answer their question/describe my response to a scenario.

I really enjoyed preparing for the MMI- which is a mix of personal, character development, teamwork, and ethical scenario questions. For this type of format, I utilized many resources on the web that give potential MMI questions and how to prepare for each question format- the same way I would if I was in-person.

In addition, I purchased an interview prep package from MotivateMD to mimic an MMI session. In my opinion, preparing for a virtual MMI versus in-person MMI was the most similar!

Overall, virtual interviews are becoming a much more utilized resource. My biggest takeaways from my medical school application cycle would be to:

One thing I would do before every interview was introduce myself and give my interviewer a “virtual handshake”—which was fun for me and helped break the ice!

I am sure that many of you are much more comfortable with video platforms than I was when I started my cycle, and I am confident that you will all be able ace the interviews with some of these tips- virtual or not!

Get the latest posts in your email.